Afterpay is bringing back the iconic late-’90’s toy Furby to offer holiday gift recommendations on TikTok. And yes, we are talking about the same owl-like hamster creature that you shoved in the closet to finally get some sleep way back when – trigger warning, discretion is advised. The “Impossible Gift Finder” will be activated on TikTok from Dec. 7 through Dec. 12.

The gift finder is designed to help indecisive shoppers find gifts for “impossible” people with “Furby” offering real-time advice through Afterpay’s TikTok comments. Whether it’s a parent who has everything or a friend who returns every gift they’ve ever gotten, Furby’s got you covered.

Since its launch in 1998, Furbies were all the rage in the late-’90s and early 2000s. The electronic toys were nearly impossible to find at the time of their popularity since they were being stripped off the shelves by shoppers everywhere. Since then, Furby has built a passionate fan base of mostly millennials who grew up around the toy, which Afterpay is hoping to capitalize on to re-appeal to younger audiences.

Earlier this year, TikTok made a comeback of the 14-year-old “Berries and Cream” Starburst ad which went viral with the younger audiences. Afterpay is hoping to gain the same momentum with their nostalgic theme, as this may also be the first time the younger audience gets word of the toy.

The platform is theming the nostalgic campaign around the stress and pressure that shoppers feel around buying gifts this time of year. Afterpay cited research that showed that nearly one in four people feel overwhelmed by spending money this time of year. To help alleviate some stress, Afterpay is also encouraging shoppers to use their ‘Buy Now, Pay Later’ platform when buying gifts – which works with over 100,000 online brands.

US holiday e-commerce sales are projected to reach a record 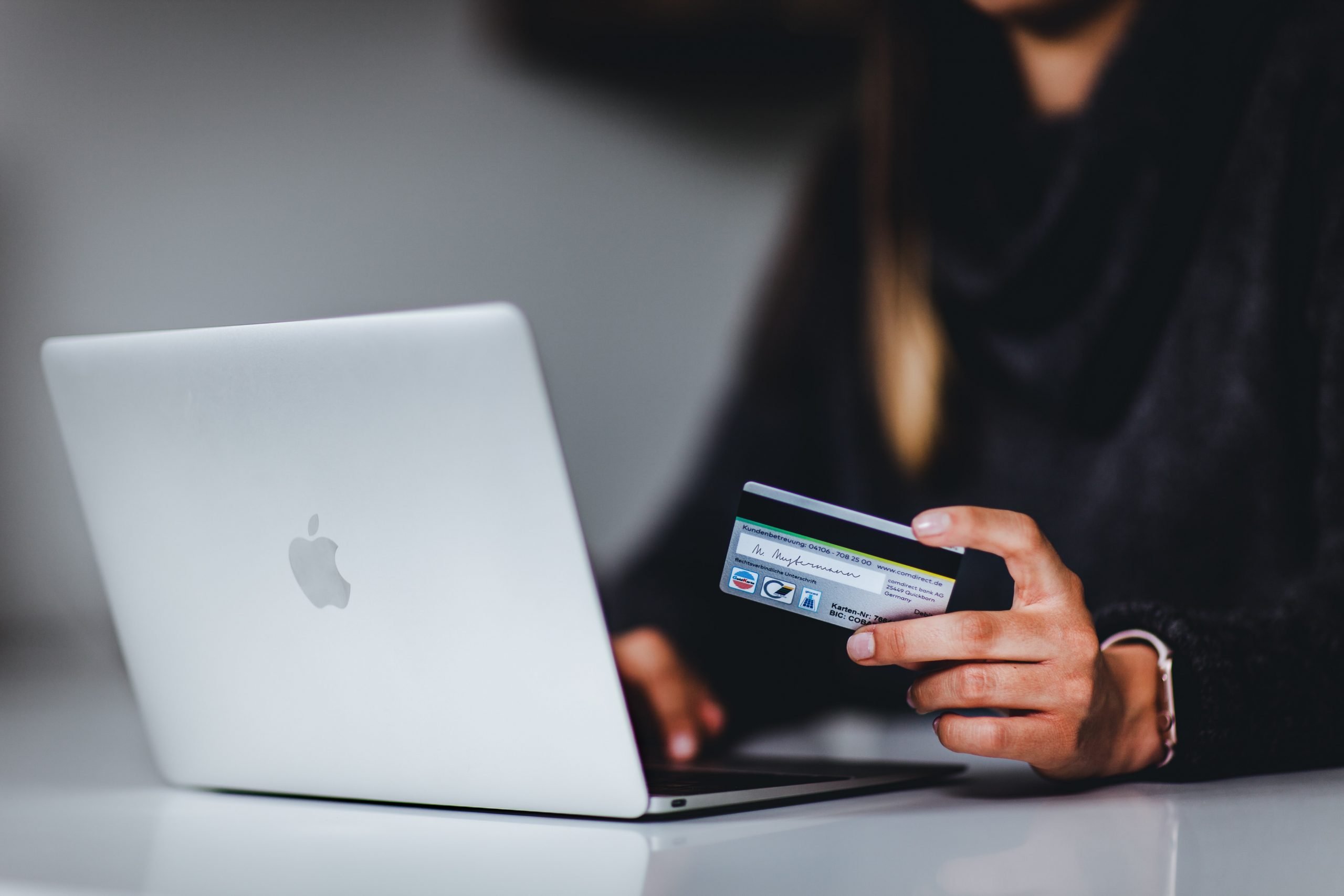 $207 billion this season, a 10 percent increase over 2020, according to Adobe Analytics. With TikTok launching its mobile shopping capabilities this year, Afterpay is hoping to benefit from this growth by appealing to the Gen Z audience.

A TikTok survey found that nearly half of the Gen Z participants said that they get their holiday gift inspiration from TikTok. The Afterpay platform has great potential to appeal to this audience since this generation has barely dipped its toes in becoming working class and may have not matured financially.

However, a BrandTotal survey cited that Klarna leads the pack of the “Buy Now, Pay Later” players with 41 percent, Afterpay at 32 percent, and Affirm at 27 percent. The survey also showed that Klarna has directed most of its focus on courting Gen Z, while previously Afterpay has focused on the millennial demographic.