Last Wednesday, YouTube announced in a blog post that they will no longer be showing the number of “dislikes” on videos to make the platform more amicable for creators. In the past, the video platform has relied on “likes” and “dislikes” on each video to serve as a metric for ranking content. Platform users often use the “dislike” button to harass certain creators, which worsens their engagement metrics and can hurt the promotion of their content in the platform’s algorithm.

“We also heard directly from smaller creators and those just getting started that they are unfairly targeted by this behavior,” the company wrote in the blog post. “We’re making the dislike counts private across Youtube, but the dislike button is not going away.”

Youtube ran some tests and found that hiding the display count helped minimize these behaviors – especially on smaller channels. For the first time in years, the video platform has been faced with some real competition from rivals like TikTok and Instagram since they too have been making changes to make their platforms more hospitable for creators. Meta Platforms Inc.’s Instagram allowed creators to hide their “like” counts on posts earlier this year, in response to the mental health effects the feature puts on young users. 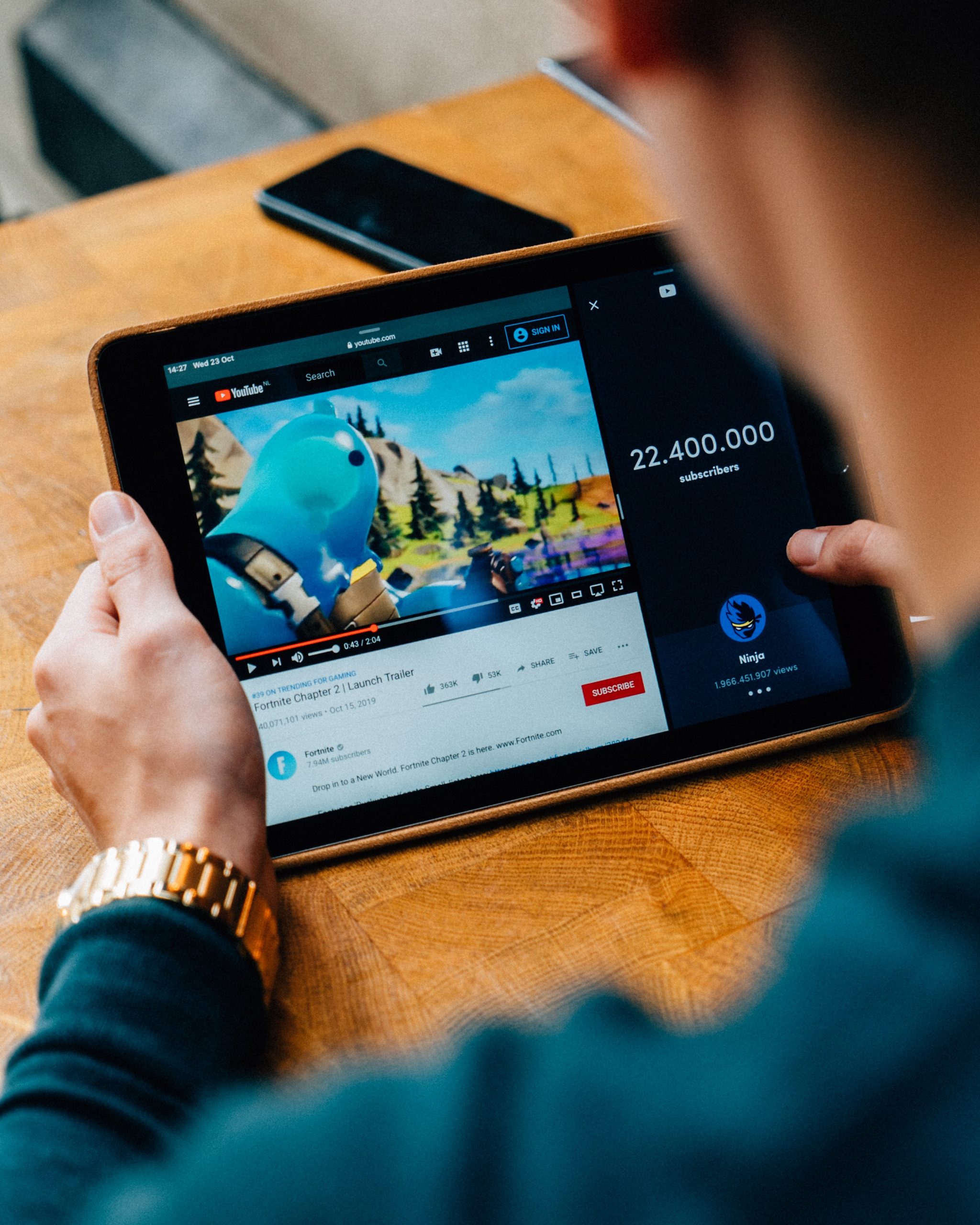 What does this mean for creators and viewers going forward?

“Creators will still be able to find their exact dislike count in YouTube Studio, along with their other existing metrics, if they would like to understand how their content is performing.”

Youtube explained that its goal is to make the platform a safe space for creators to express themselves and succeed without the fear of being harassed by viewers. In their experiment, they found that many viewers take the number of “dislikes” into account when deciding whether or not to view a video. So in doing away with publicly viewed metic, it equalizes the playing field for creators of all sizes. Youtube has officially implemented this change, but viewers can still dislike videos to customize their recommendations and privately share feedback with creators.

Surprisingly, the Youtube video with the most dislikes ever belongs to Youtube itself. In 2018, YouTube Rewind, which was the company’s annual marketing promo, was heavily criticized by top creators and fans. YouTube has not made another one of these videos since.