Super Bowl LVI: The Biggest Advertising Event of the Year

Every year, American’s across the nation eagerly anticipate the biggest football event of the year. The Super Bowl is just a couple of months away and Madison Avenue has been frantically readying the advertising game plan since the summer. The event is much bigger than just the game, as each year the commercial inventory reaches record highs as everyone across the nation tunes in to watch the creative commercials.

There is always a record-high price tag to advertise during the game, as many 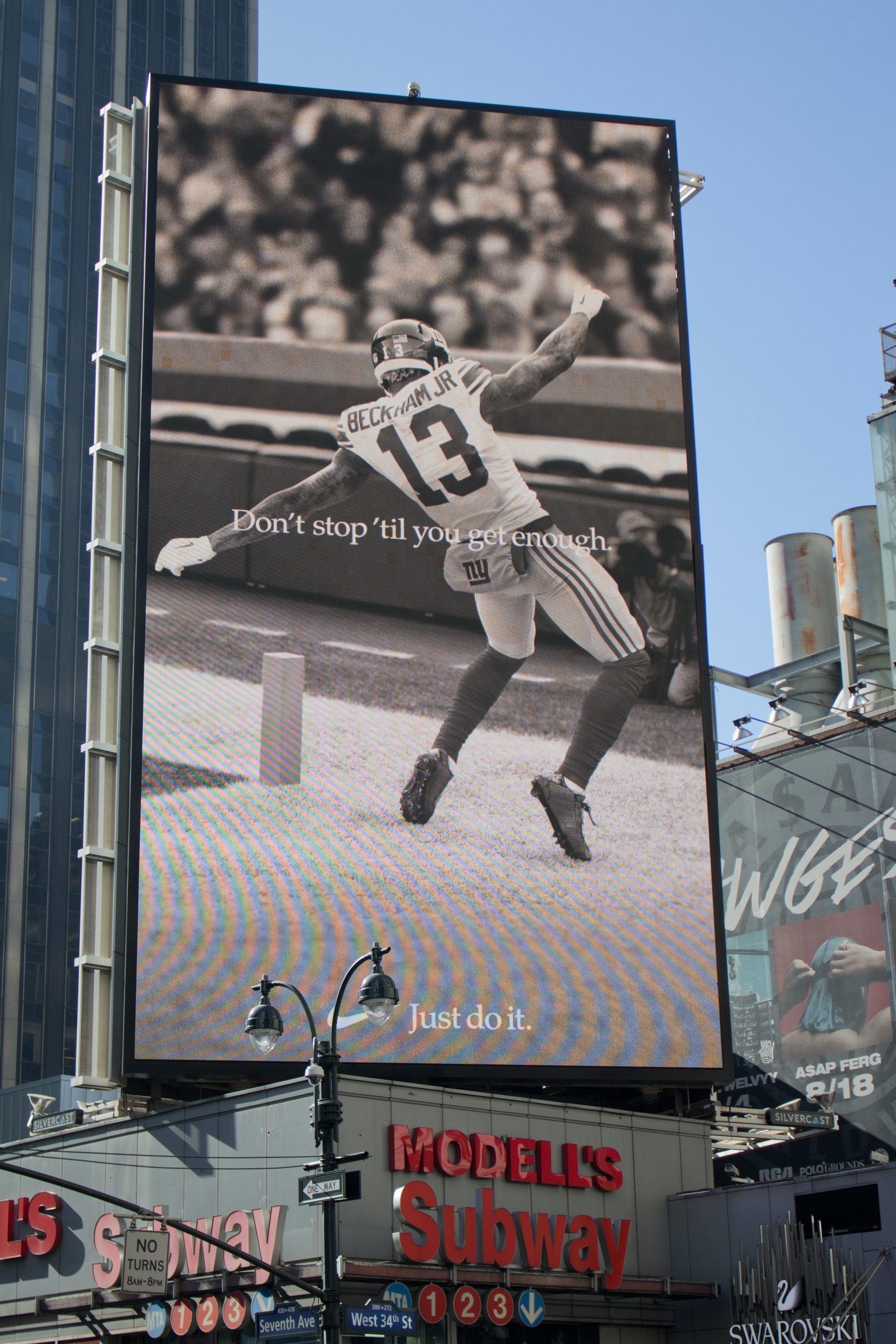 markets still believe the event is a top opportunity to reach customers. This year NBC’s commercial inventory nearly sold out before the NFL season began – with this year’s buy-in up to $6.5 million for 30-seconds of airtime.

Many longtime advertisers are having to sit out of this year’s lineup due to the NFL sidelining players due to COVID-19. This has opened up space for some new player categories like cryptocurrencies and sports betting which just started making an appearance last year. Historically, the event has been known to be an ad revenue moneymaker, with 2021’s games raking in $545 in more than 57 minutes of ads. It remains uncertain how each of the categories is going to navigate this year’s uncertainties. We will be curious to see how this year’s festivities will perform, and if current events will be pivoting any approaches.

BMW has confirmed that they will be making a 7-year return this year, with their last appearance in 2015. However, the automaker representative declined to give any further details about this year’s creative.

Kia returns for their 13th Super Bowl appearance after skipping 2021’s event. Their 60-second ad spot is designed to build on the brand’s Super Bowl presence, along with their three-year sponsorship of USA Today and Ad Meter, according to a press release.

Sam’s Club’s first Super Bowl commercial is set to have a spot for comedian Kevin Hart, for a 30-second video on their “VIP experience”.

Taco Bell is making a return after a five-year break with a 30-second spot in the game’s fourth quarter. The franchise is celebrating its 60th year anniversary and has confirmed to be partnering with ad agencies Spark Foundry, Edelman, and Deutsch La.

Meta is set to run its first Super Bowl ad after rebranding from Facebook this year. The creative for the ad is still unknown.

Crypto.com is set to run a commercial during this year’s Super Bowl, as The Wall Street Journal was first to announce the news. The company has truly been on a marketing roll, as it plans to invest $100 million in its global campaign starring actor Matt Damon.

DraftKings makes its second Super Bowl commercial appearance with a confirmed 30-second ad that’s planned to air during the game’s first quarter. The creative nature of the sports betting ad is still unknown.

Check out the full lineup inventory here. The timeline will also supply real-time updates leading up to the event. Make sure to turn in on February 13 to check out the biggest advertisements of the year.