The Impact of KGOY Marketing on Social Media and Younger Generations

Have you ever wondered why it appears that younger generations act older than you once did at their age? You’re not alone. We have watched younger generations transition from the once-popular hot pink bedazzled t-shirt, Miss Me jeans, and messy 5 dollar neon makeup to a crop top, mini skirt, and a flawless makeup routine that keeps even adults questioning their age. Where did the teenage awkward phases go?

This phenomenon is what marketers call Kids Getting Older Younger or KGOY. KGOY started gaining popularity in the early 2000s, but its influence on social media is where it really gained its traction. Influencers and celebrities on Instagram, TikTok, and Youtube have largely inspired kids today to mirror the mature fashion trends more so than their predecessors did just a decade ago. 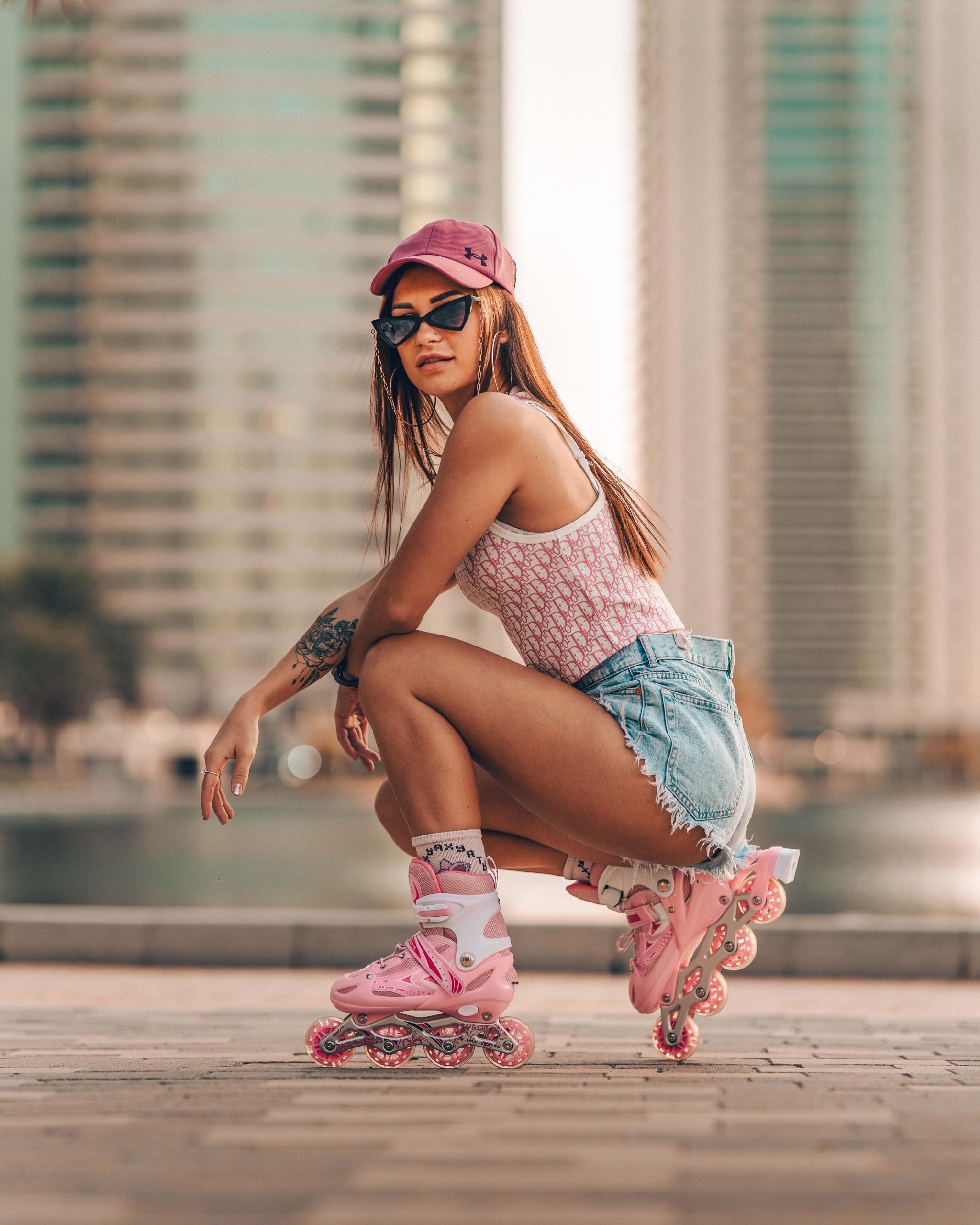 and services by learning by imitating. This concept has been used for decades but in terms of social media, it has enhanced KGOY since this content being presented is everywhere rather than just a traditional advertisement. When a person sees someone they respect, admire, or find attractive perform a behavior, the instinct is to copy it.

Albert Bandra’s 1961 experiment “Bobo Doll’‘ is the most famous psychological experiment that proves this concept. During the study, adults behaved aggressively with a Bobo doll in front of a group of children. This behavior then influenced the control group of children to also behave aggressively towards the doll, mirroring the behavior previously observed. The dynamics of this study explain the science behind the use of modeling. In this particular case, these elements are especially prevalent in social media with influencers acting like adults and the fans acting like children.

The success behind modeling lies in the retention of the imitator’s attention to the model, or kids’ attention to the people they follow on social media. Retention can be achieved through repetition, which gives social media an upper hand on traditional forms of marketing as algorithms are designed to present people with the content they have previously interacted with. Contextual motivation is what drives imitation; here, the motivation is wanting to look cool or achieve what is popular. Young people have a strong desire to follow what is most impressive and trendy, and they will follow any trend regardless of what age group is presenting it.

On social media, fashion and beauty influencers are everywhere. Social media users follow fashion and beauty influencers based on how trendy they’re perceived to be. Most users will follow a few accounts that are aligned with their ideals of style, which ultimately makes up their fashion psychology. Fashion psychology dictates the way people dress in terms of how they want to be viewed. By following influencers with styles followers admire, followers then imagine themselves attaining the look they are wanting to present to their peers.

In terms of social media and KGOY, young people want to be portrayed in a way that is positively impressive by their peers. With social media, young people are put under a lot of pressure with the content that is being constantly thrown at them on a daily basis. Influencers portray a lifestyle that is largely unrealistic for the average person. They paint a picture that everyone has perfect skin, the perfect body, unlimited budget, and a perfect life but in reality that is something that isn’t true for anyone. The repetitive viewing of these pieces of content is what drives younger people to believe that they need to be and look like them. Today’s standard of beauty is a utopia. It gains popularity because it isn’t something that is attainable for the everyday person, and therefore, depicts a fantasy lifestyle that we all desperately want to have.

As the gap between age and perceivable maturity continues to shorten, it will be interesting to see how KGOY continues to affect younger generations. In the past 10 years, we have already begun to see an increase in younger people maturing faster which starts to draw some curiosity. At what point does KGOY marketing advance to eliminating childhood almost altogether? Ultimately, this is just the reality we live in. No one person or company is at fault as any kind of media released today is fair game to be consumed by anyone at any age. Regardless of whether it was meant for them or not. If anything, we can use this as a further understanding of the influence of social media and the effects it has on its users. Social media is a powerful marketing tool, and it has the power to influence the behavior of the masses.