Will Topics Be The Tipping Point For Google?

Google is turning advertiser’s headaches into a splitting migraine as it continues to alter its plan to phase out third-party cookies in Chrome. Last month, the tech giant released a new Privacy Sandbox proposal, Topics, that will replace Federated Learning of Cohorts (FLoC) which is planned to be in effect in 2023. Google promised that FLoC would deliver at least 95 percent of the conversions per dollar that advertisers normally get with cookie-based advertising, but maybe marketers were skeptical that FLoC will be a success.

“The industry has been through a lot of whiplash around identifiers, cohorts and cookies,” said Sheri Bachstein, GM of IBM Watson Advertising and CEO of The Weather Company. “Topics seems to most closely reflect contextual advertising…while that approach has value, the marketing and advertising industry is looking for more innovation.”

The uncertainty of Topics

With Google continuously implementing advertising complications with first FLoC and now Topics, many players in the ad world are having a hard time figuring out what a cookieless future will look like. The tech giant is making a big promise here, so how exactly is Topics going to be enough to serve advertiser needs?

Here’s how it works. Rather than putting anonymized users in cohorts based on interests, the user’s browser will choose a few topics based on browsing history to present the topics that correspond to their interests. Topics are only stored locally and are kept for only three weeks then deleted. When someone visits a site, Topics chooses a topic from each over the course of the three weeks to share with the site and its ad partners. However, although the platform will be doing more to protect users’ privacy, it’s uncertain if advertisers will have enough to stay afloat.

“The evolution of FLoC to Topics API is indicative of the challenge the industry is facing on identity: respect customer preferences and create a better value exchange, while mitigating and maintaining advertisers and publisher relevance and reach,” Yahoo chief business office Iván Markman said.

In terms of customer preferences, Google will allow users to see and remove 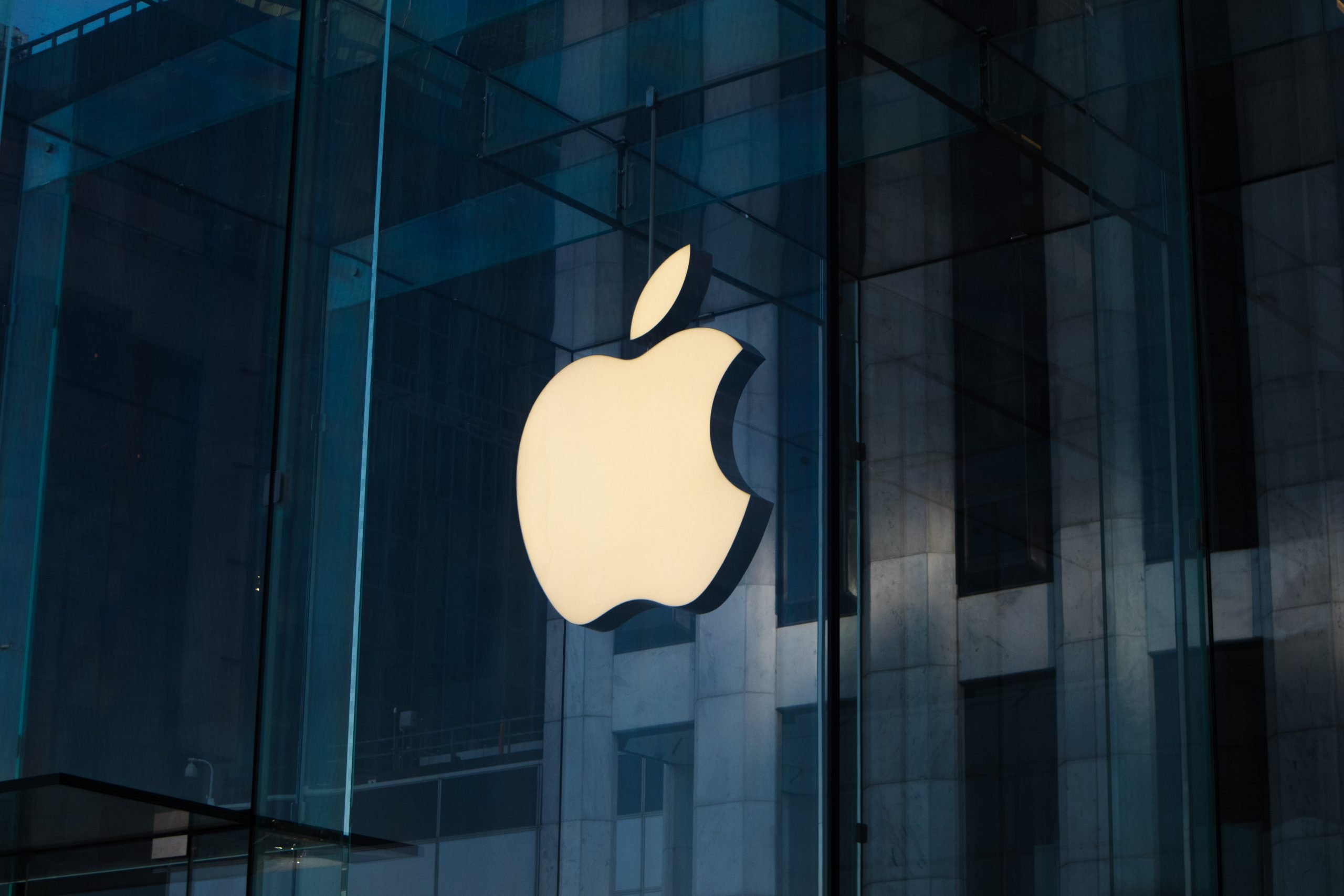 the pulled topics, or disable the feature completely. Similar to Apple’s recent iOS privacy update, if opt-in rates are low the lack of data can be fatal to small businesses and painful for large brands. If Topics is not a success, it may lead Google to kill it off completely.

The main concern with FLoC was that it was less precise than third-party retargeting or deterministic targeting. Unfortunately, Topics is expected to be even less precise as API uses website hostnames instead of sub-interest pages, and classifies users across only 350 categories.

Topics API technology adds another layer of uncertainty to the privacy landscape. Even though it will be eliminating the need for individual FLoC IDs, the feature requires a taxonomy lookup table that needs to be created and managed by a third party. This potentially will contribute to additional issues around ownership and bias, which is one of the main reasons for improving privacy standards in the first place.

“The most important question is who will be responsible for mapping topics to a page, an algorithm, or the publishers themselves? The answer to this is absolutely critical before we enter any kind of meaningful testing phase,” said Lukasz Wlodarczyk, vice president of programmatic ecosystem growth and innovation at march firm RTB House.

Improvements to be made

The tech giant’s replacement of FLoC with Topics demonstrates how the company is listening – or not –  to consumers and advertisers. It signals how balancing contrary imperatives around personalization and privacy is shaping the transition into post-cooking targeting. 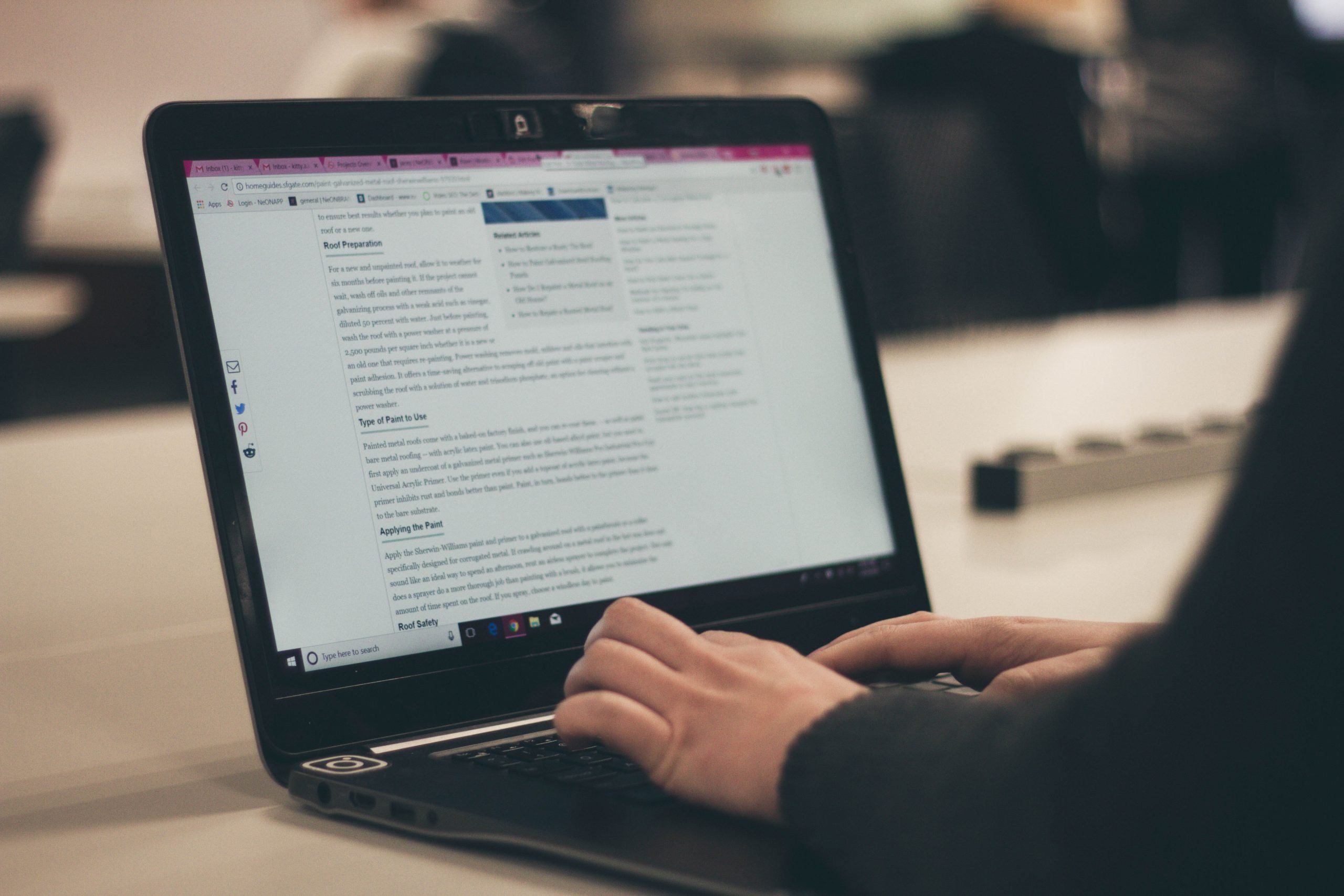 With FLoC, Google was trying to assert its dominance in the advertising space. Both consumers and ad world players responded with a unanimous no, so Google is using Topics to admit that they need to do more with preserving and protecting consumer privacy.

It remains uncertain whether the growing pressures will force Google to stick to their third-party phaseout schedule, or if other unknown factors could lead to more delays. Cookies only affect in-browser advertising, which gives markets an opportunity to re-evaluate and prioritize other channels. Channels such as paid search, paid media, streaming audio and video or connected TV will remain to be unaffected.

Google generates a heap of ad sales from other properties, such as search and YouTube. It also utilizes some first-party data gathered from Gmail, so the cookieless future doesn’t seem too dull for Google. In the end, the tech giant is likely to emerge even stronger. It will be curious to see how Google will craft its policy to benefit both advertisers and consumers or if the new change will be a failure altogether.

PrevEvolution of Wine Technology: From the Vineyard to your Doorstep
COVID-19: The Rise Of TechnologyNext